On 20 April 2022 the general meeting of the Estonian Association of Architectural and Consulting Engineering Companies (EAACEC) took place. On the meeting the new board was elected. The first meeting of the new board was held on 4 May. There Ragnar Jõesaar, Member of the Board and CEO of Novarc Group AS was elected Chairman of the Board of EAACEC.

According to the newly elected Chairman of the Board, the Association will continue to aim to improve the competitive environment in the design sector, including the introduction of value-based procurement and smart client principles. “Although the situation has slightly improved compared to a couple of years ago, public procurement is still mostly based on the lowest price, which in turn does not allow the contracting authorities to achieve the expected end result,” said Ragnar Jõesaar. “The opportunity to make things better is based on sufficient client awareness and the cooperation of the entire construction sector,” he added.

On the attached photo (by Raul Mee) of the new board, Ragnar Jõesaar is the rightmost. 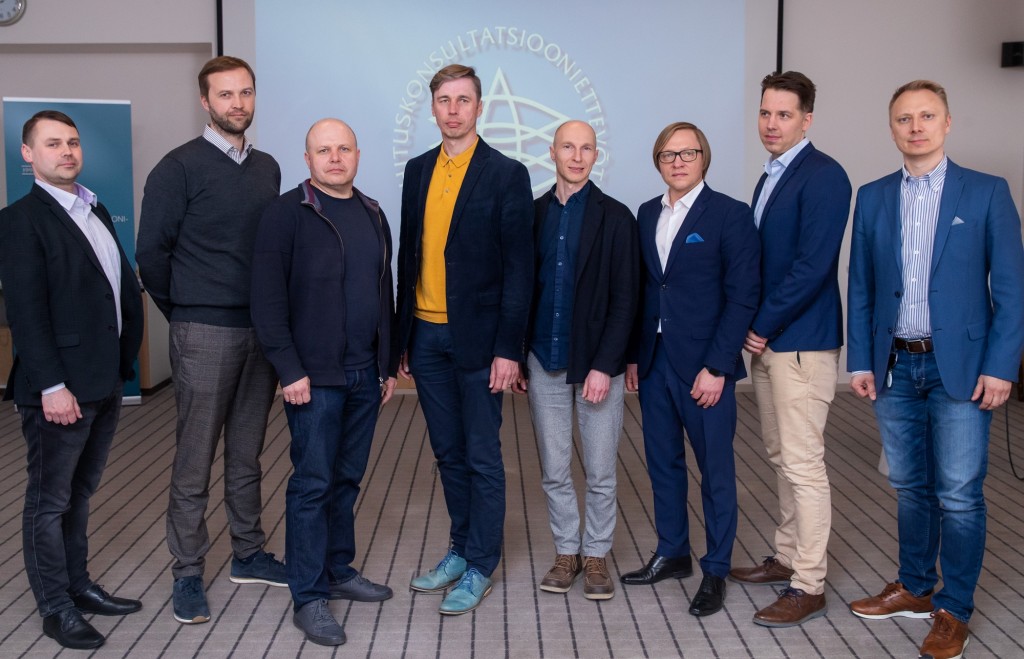